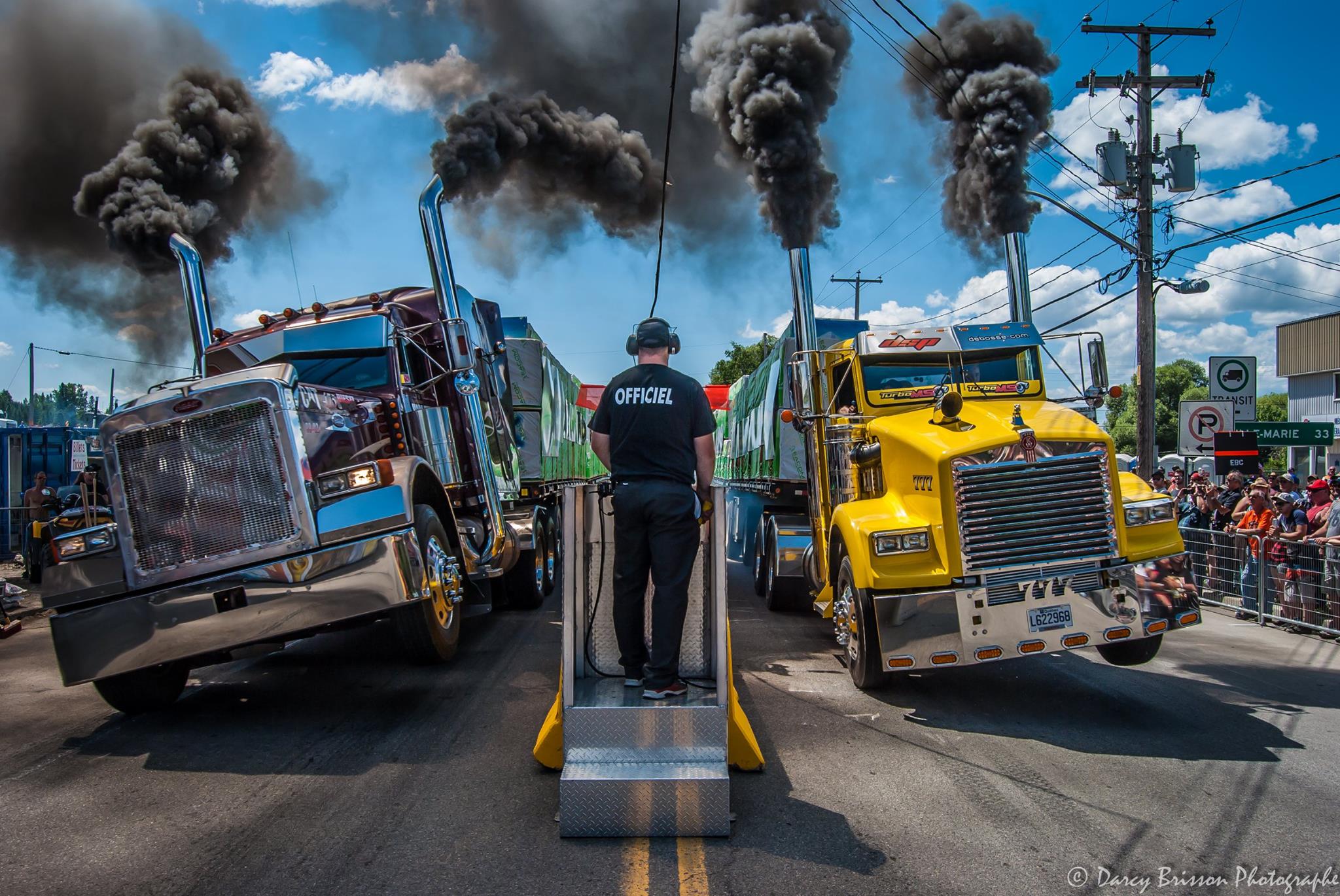 The municipality of Notre-Dame-du-Nord, in Abitibi-Témiscamingue, will host the 38th edition of the Rodéo du camion, from August 2 to 5, 2018. This is one of the biggest events of its kind in Canada and visitors travel by thousands every year to meet El Rodeo, the mascot of the event.

The Rodéo du camion has started in 1981. At that time, it was an attraction at a local fishing tournament. The organization was then very modest and a dozen participants entertained the few hundred spectators. It would have been impossible to predict that the event would become so big and would still occur 38 years later. 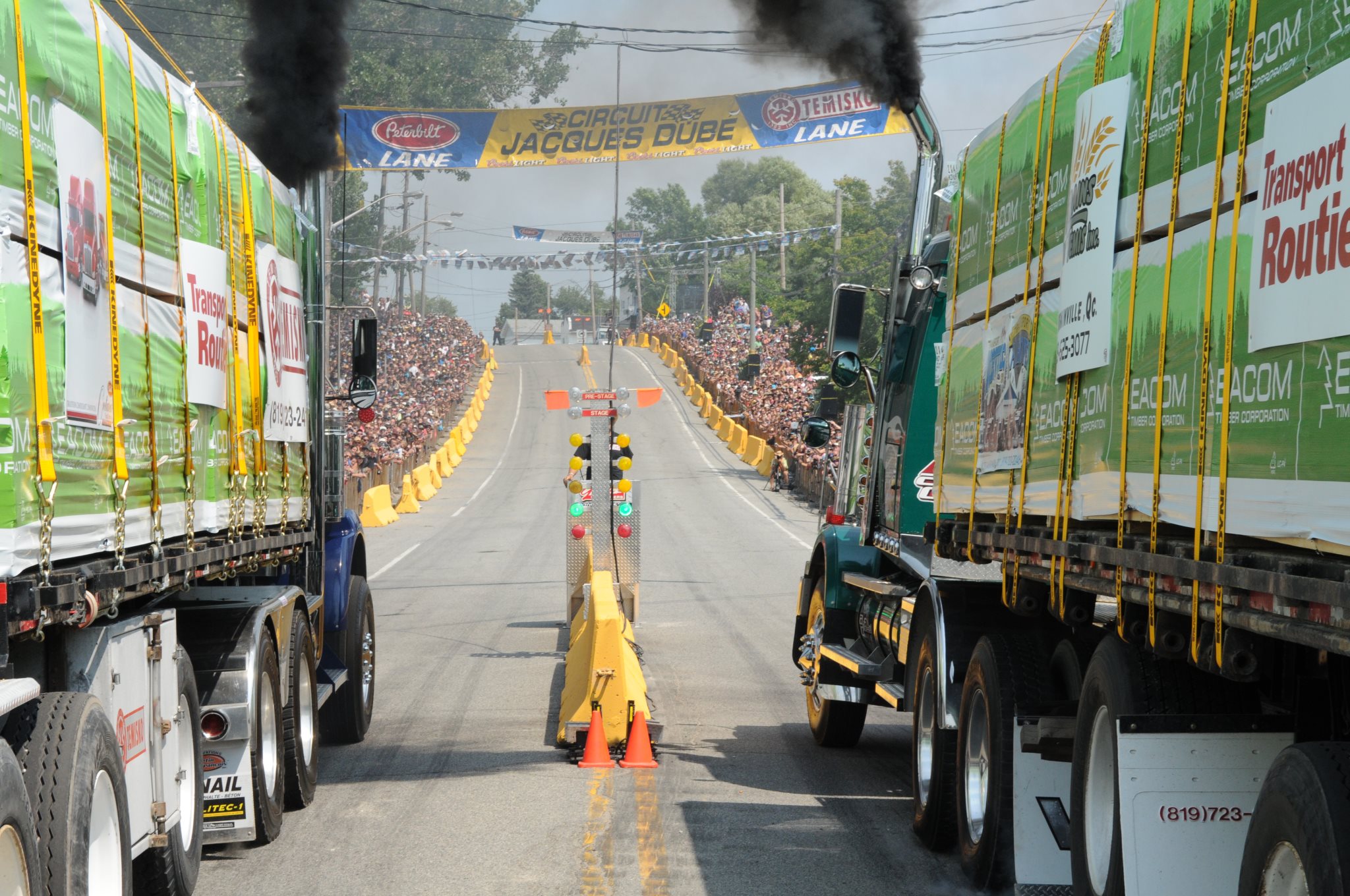 In 1986, the organization had the idea to draw a truck, a Mack “Superliner”. After endorsing the loan itself and selling 2,000 raffle tickets, the committee announced a net surplus of $ 93,400 for this 6th edition. The Truck Rodeo became a must, and this idea is now noted as an example.

After 10 years, the organization was able to hire a secretary to ensure a constant development of the event. Then, in 1992, the “Show & Shine”, as well as a flea market are set up. Not to mention the arrival of a general manager in the team. Now, in the summer, three employees are added to the team.

This year, for the 38th edition, the draw will reach $ 200,000 and the 80 runners will compete for $ 80,000 in bursaries. If he relies on previous editions, the general manager Julien Allaire Lefebvre expects to welcome some 80,000 visitors, including the show of the music group Noir Silence on Thursday night, which inaugurates these new large-scale shows in the festival’s programming.

Weekend tickets are available for $ 35 and raffle tickets are $ 100, which also provides access to the races.

Welcome to My Cab: Husband-Wife Team Turns Heads in Their Custom VNL